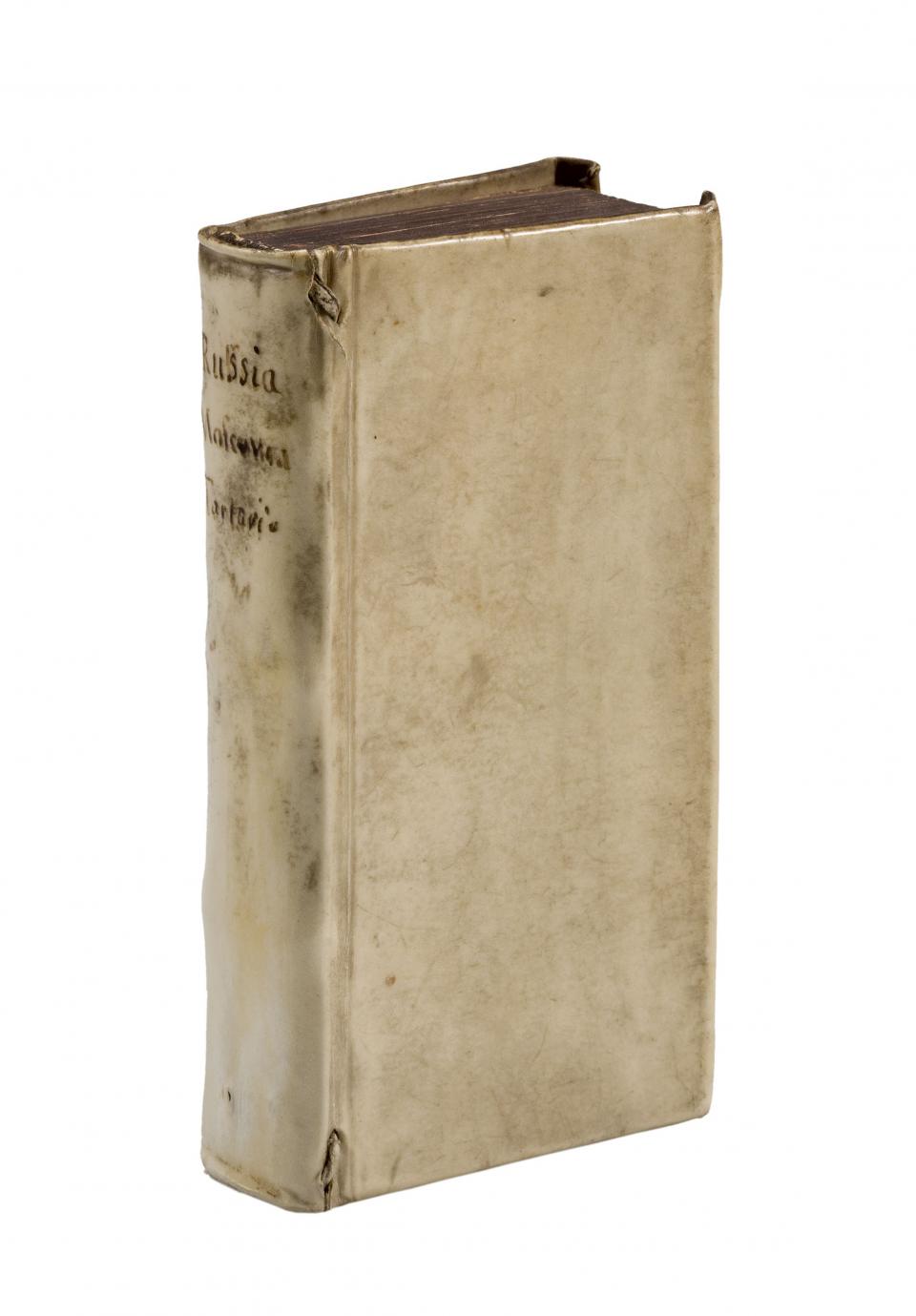 Marcus Zuerius van Boxhorn (August 28, 1612 – October 3, 1653) was a Dutch scholar (his Latinized name was Marcus Zuerius Boxhornii). Born in Bergen op Zoom, he was professor at the University of Leiden. He discovered the similarity among Indo-European languages, and supposed the existence of a primitive common language which he called 'Scythian'. He included in his hypothesis Greek, Latin, Persian, Turkish, and Germanic languages, later adding Slavic, Celtic and Baltic languages. He excluded such languages as Hebrew from his hypothesis.